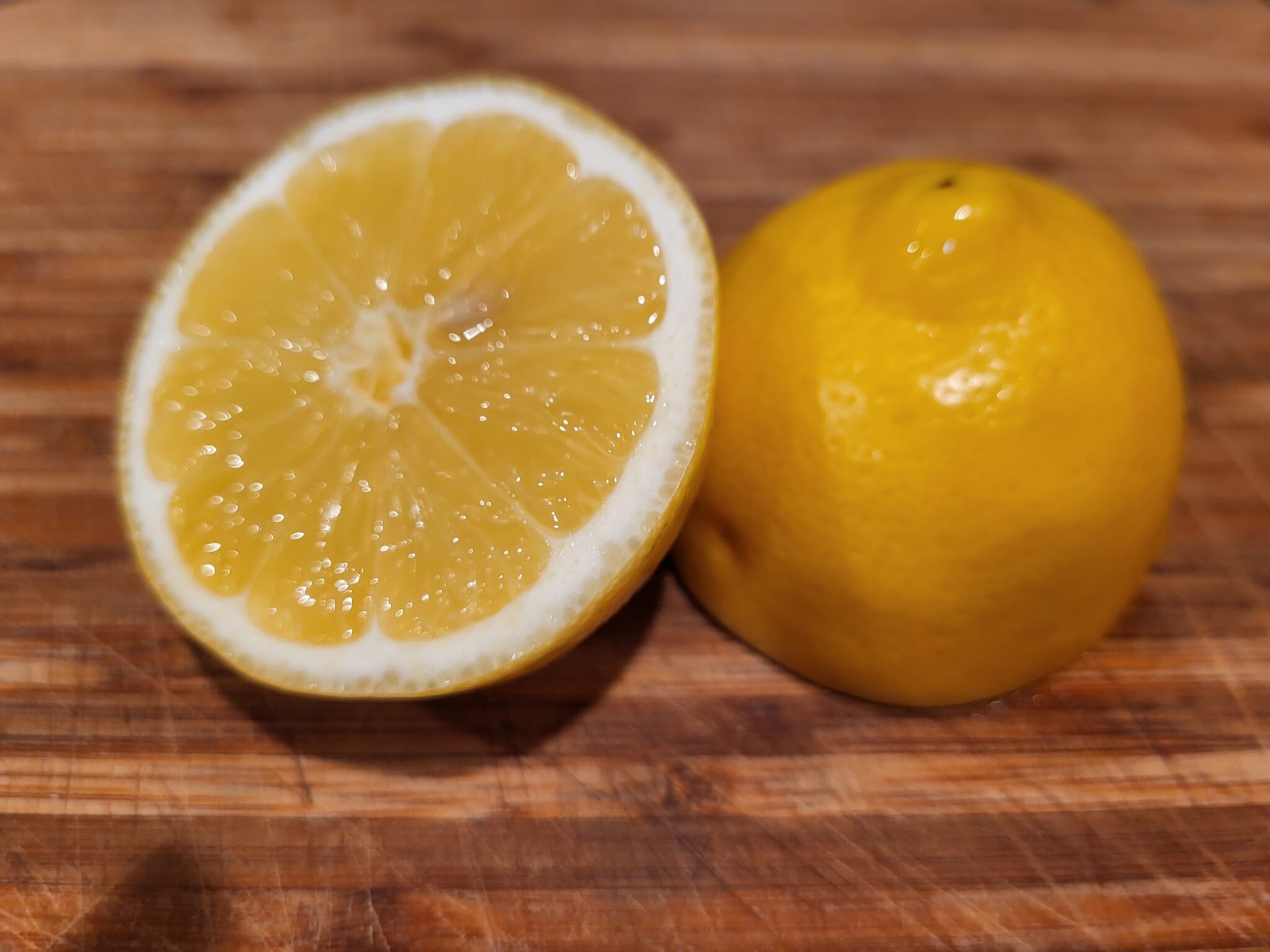 Chicken & Spinach Skillet Pasta with Lemon & Parmesan: My new goal is to make diabetes friendly meals for hubby, and I found my first recipe on the website Eating Well. Do you want me to tell you a whole story about how I met hubby and our journey of sin with cake and beer, which lead us to today where he has diabetes? Or should I just get right to it? No fluffy story? Okay…

Juice and zest of 1 lemon

Step 1 Cook pasta according to package directions. Drain and set aside.

Step 3 Add garlic and cook, stirring, until fragrant, about 1 minute. Stir in wine, lemon juice and zest; bring to a simmer.

Step 4 Remove from heat. Stir in spinach and the cooked pasta.

Step 5 Cover and let stand until the spinach is just wilted.

Step 6 Divide among 4 plates and top each serving with 1 tablespoon Parmesan.

I guess it was okay. That’s not a good start for the review huh? Well, the boys were not fans of it. One thought it was too lemony, and the other said it was “Fine”, but he looked thoroughly unimpressed when he said it.

Hubby on the other hand kinda liked it. He thought it might be best next time to grill the chicken first, then cut it up, and add it in later. I had to agree with him on that. It had a nice refreshing lemony taste, but didn’t really wow me. It seemed to be lacking. It is a nice light meal for a warm night, so I am not going to rule it out completely. I really feel that grilling the chicken will take it to the next level.

You all know I hate cooking, but I have to admit it was a pretty easy meal to make. I will admit that hubby stepped in as soon as I threw the chicken in the pan. I guess he was worried I would dry it out. I am known for that, so I won’t take offense.

For those of you who know their way around a kitchen, do you have any suggestions? based on what I wrote, would you have added anything to this? I was thinking tomatoes or capers, but that is just a guess.

May in the Garden 2022
Next Post:Sloppy Janes: Diabetic Friendly Meals