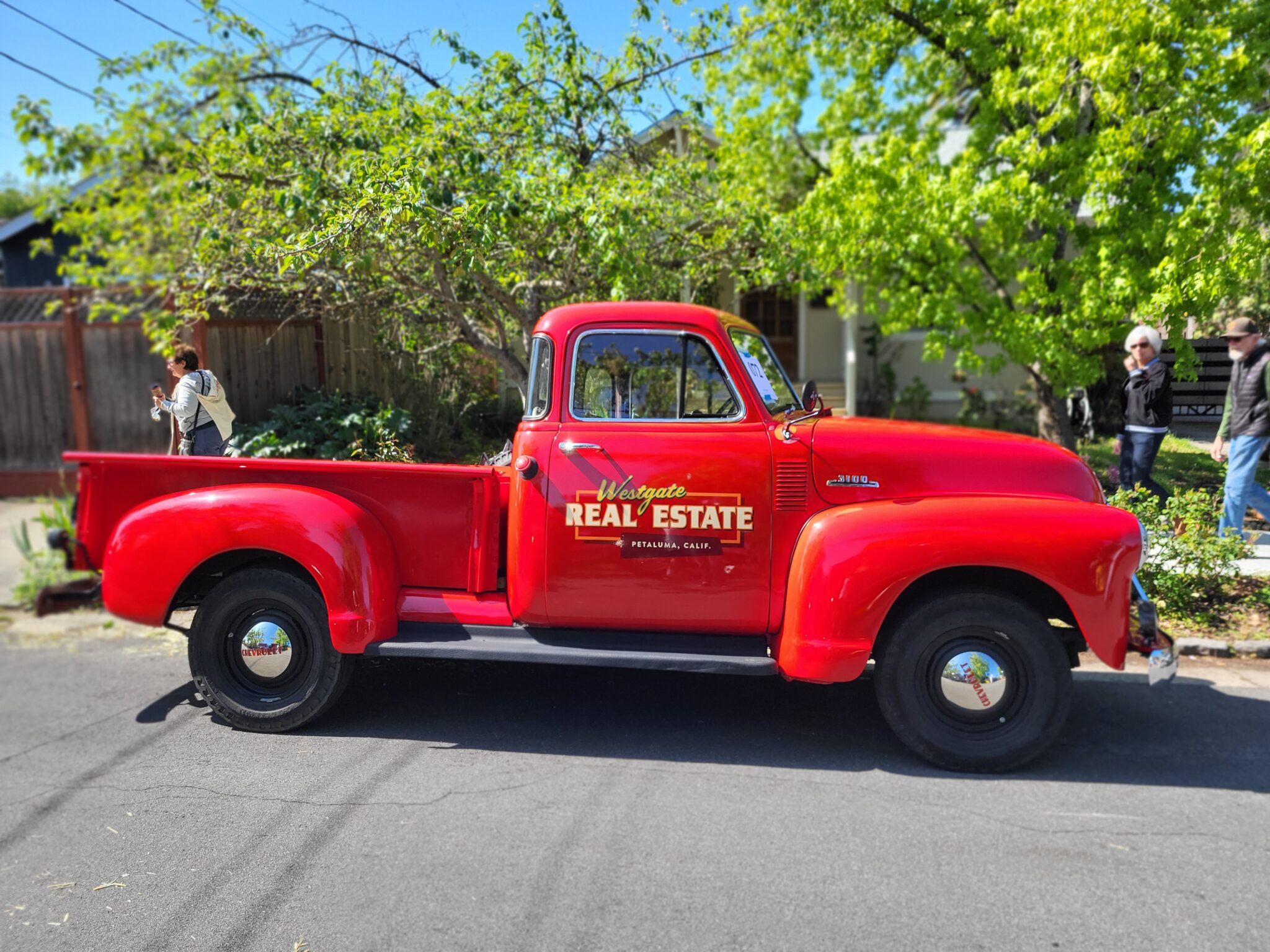 Petaluma’s Annual Butter & Egg Day Celebration 2022. Every year the historic town of Petaluma California celebrates all things Petaluma including it’s people, rich history, and agriculture. There were approximately 3000 participants, 200 volunteers, and over 100 floats. There are estimated to be about 25,000 people who attend this amazing event every year.

The first time I heard about Butter and Egg day was when I moved into a house built in 1904, just a few blocks from the downtown. I was sitting on the front porch enjoying an early morning coffee, when a guy with a Llama walked down the street. He was soon follwed by a few high schoolers dressed in purple marching band attire. Next a group of about ten or twelve people drerssed like chickens passed by. My keen eye knew something was up. I asked a passing teenager what was going on, and in the most teenager like voice he said, “It’s Butter & Egg Day… geez”. I walked to the end of the street, and suddenly I saw hundreds of people, just on one block, getting ready for a parade. A short walk down the main street revealed thousands of people getting ready for a major parade. Apparently I lived in a prime location to enjoy the parade.

I spent the next ten or so years having huge BBQ’s with my friends and family celebrating all things butter and egg. I have so many fun memories of those days. Eventually I had to move out of that awesome old house, so it had been a few years since I went to the parade. This year I was thrilled to hear that my youngest would be marching with the junior high school band.

Fortunatly the train station is less than a mile from my house and drops you off just a few blocks from down town Petaluma. We were able to take the train in the morning, and avoid the 25,000 people who would be looking for parking downtown. Yikes! Once we got there I checked my son in with the band teacher and walked around the staging area for the floats. Below is a fun gallery of pictures for you to enjoy. Lots of old cars, people dressed like chickens and eggs, and even one guy as a stick of butter.

Category: On Another Note